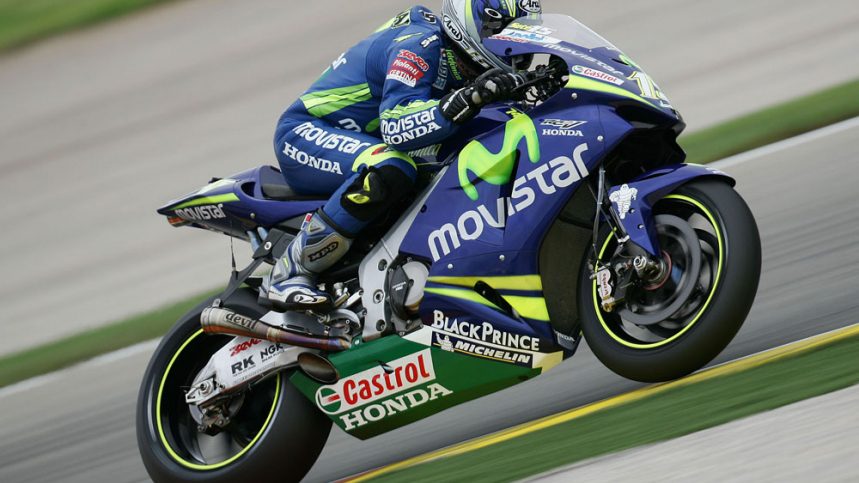 James Rushton, co-CEO of DAZN, said of the agreement with Movistar that it was «a great example of how entertainment platforms and operators can collaborate to offer a more satisfying and intuitive experience for sports fans.

In addition to the Grand Prix races that will take place in the coming weeks, Movistar subscribers who have access to DAZN will also have the opportunity to watch the rest of the content related to the world of motorcycling: from interviews with the best riders on the grid, to documentaries that dive into the biography of the greatest riders or any other interesting aspect of the World Championship.

So, most of the questions are already answered: after knowing the what (MotoGP), the when (the dates) and the who (the riders), it’s time to know the most pragmatic part: the how and the where. Specifically how and where to watch the MotoGP 2021 races.

Thus, the MotoGP World Championship will be broadcast on DAZN channels 1 and 2, with the understanding that they will go to one or the other depending on the coincidence with other broadcasts of other sports present on DAZN. It can be assumed that all races will be shown live on one of these channels without any problem.

The cheapest package is the Fusión Total Plus, which includes an initial promotion that costs 117 euros per month (after the promotion ends it costs 172 euros per month), but also includes landline, mobile lines and internet, as well as movies, series and Disney+. For the same promotional price there are other packages that include Netflix (Total Plus X2 and Total Plus X4), but after the promotion they are somewhat more expensive: 183 and 187 euros, respectively.

From the 2021 season, the MotoGP and Superbike World Championships will be available on Movistar+. Good news that makes motorcycling more accessible to fans, but all that glitters is not all that glitters: the price of the Movistar+ Motor package has gone up after this acquisition.

Specifically, the Movistar+ Motor package goes up from 7 to 10 euros per month, while the other option to follow MotoGP and Superbikes, which is the Sports package, goes up from 10 to 15 euros. At least new subscribers will be able to enjoy the old price for the Deportes package until the end of May, but existing subscribers will have to pay an additional five euros.

This price increase comes after Movistar and DAZN reached an agreement to share content. All DAZN products will now be broadcast on Movistar+, while the Formula 1 rights will become DAZN’s, although the races will also be available on Movistar+.

If you are wondering where to watch MotoGP in 2021 and what are your options, we anticipate that you can do it both on DAZN, where you can watch the races online and live for a reduced price and the first month free, as well as in telephone operators.

Quartararo has been proclaimed MotoGP world champion, Bagnaia is still second and Joan Mir third in a World Championship in which Marc Márquez is already the second rider with more victories after the champion. This is how the 2021 MotoGP World Championship riders’ standings are going.

The price of DAZN is now €9.99 per month, without permanence, and also with a free trial month like other streaming TV sites such as Netflix, HBO, etc.. This price to watch MotoGP is cheaper than when the races were broadcast by telephone operators in other seasons, if we take into account the other services you had to contract with the operator.